You are here: Home / Astronomy

Do you ever look up at the moon and stars on a clear night and wonder what is up in the sky? Astronomy is the hobby that allows you to study everything in the universe including the stars, planets, the moon, galaxies, asteroids and more!

People have been studying the night sky for thousands of years. By looking to the heavens, the earliest astronomers learned about stars, other planets and how the solar system functioned. People were also able to understand how the seasons changed and make the first calendars.

Today, astronomers observe many different objects in space. Sometimes they discover new planets or see new stars being formed. Other times they might try to understand what the objects in space are made of and how they behave. 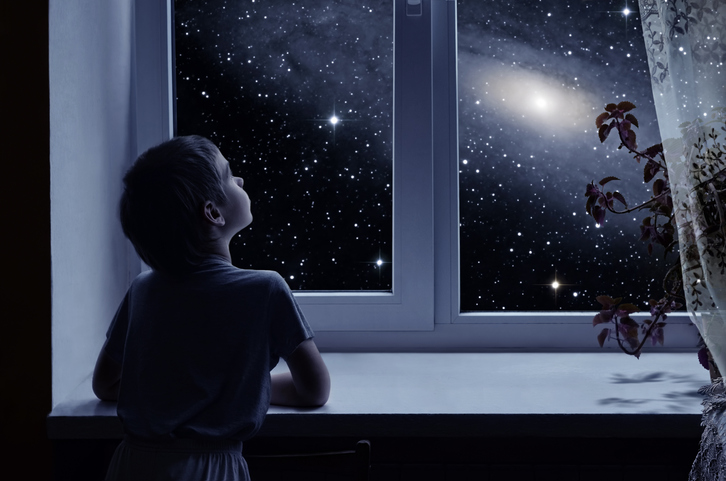 Did you know that sometimes even people who aren’t professional astronomers sometimes discover a new planet, star or comet? That means that if you keep at this hobby, you could discover something in space someday too!

Through astronomy, you can learn all about our own solar system which includes the sun, the eight planets, their moons and the asteroid belt. You can see some of the planets in the night sky if you know the right time to look. The names of the planets are: Mercury, Venus, Earth (where we live!), Mars, Jupiter, Saturn, Uranus and Neptune. There is one dwarf planet in the solar system called Pluto.

Astronomy also includes the study of stars and constellations. You can learn about how stars are formed, the way they are organized in galaxies and how some stars burst into supernovas before they die. Patterns and pictures that stars make in the sky are called constellations. Sailors used to decide where to go in the ocean by watching the stars so that they could know which way was North, South, East and West. In fact, it’s still a useful thing to know if you’re ever lost anywhere at night.

This hobby is endless! You can always learn more about astronomy, which is what makes it so exciting.

Tips to Get Started: To get started with your astronomy hobby, all you really need are some great books or websites to explore and a place to observe the night sky. You can visit your local library to find books about space or purchase your own. Then, read, make models of the planets and stars, look at the sky and visit a planetarium if you can.

Useful Links:
Child’s Introduction to the Night Sky
50 Things To See With A Telescope
Beginner Telescope for Kids
Cat in the Hat: There’s No Place Like Space
NASA for Kids